Move over Britney, Vanessa is now that new star of Candie’s. It was just recently confirmed and announced by Candie’s that Vanessa Hudgens of  the epic High School Musical will be their ambassador for their 2011 campaign. Below are the ads for the campaign: 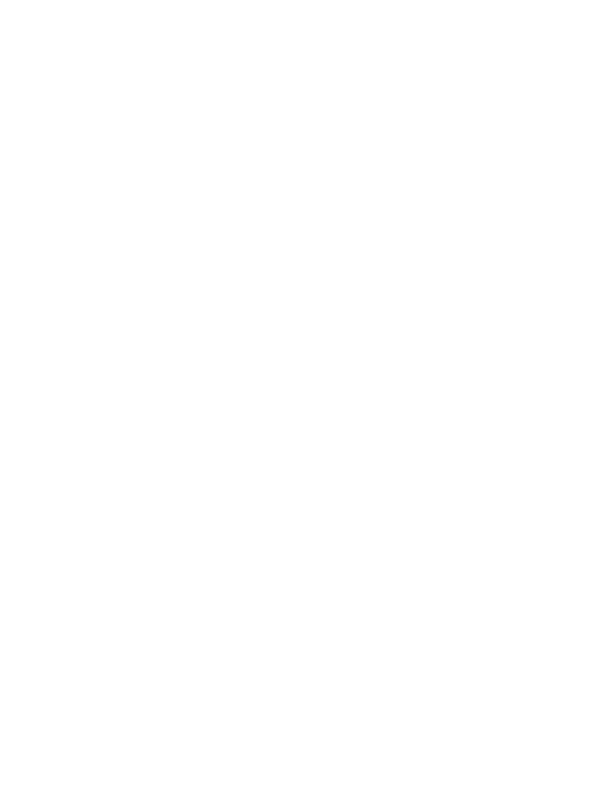 Candie’s sells junior-sized clothing (teen wear). Although Vanessa’s not a teen anymore, her petite figure makes her a believable endorser for teen wear. 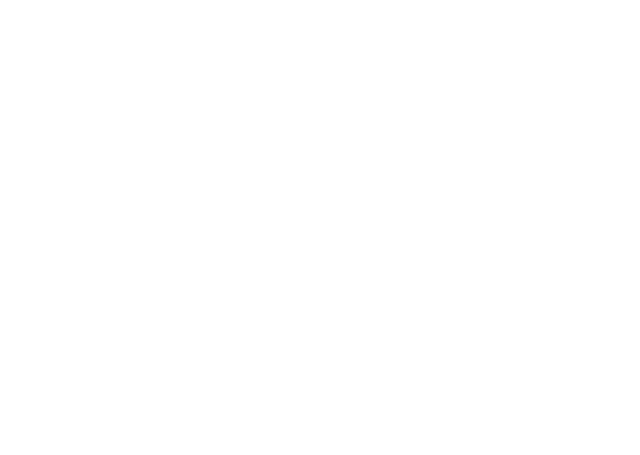 But do you think she’ll attract more buyers than Britney? And what can you say about the Candie’s 2011 spring collection?