Many Pinoys know,  including me, that mangas are made and distributed exclusively by Japan. By origin, yes,  they truly are from Japan, but not anymore today.

In the West, manga is equivalent to comics, only that the former was originally written in Japanese or by a Japanese author.  After the World War II, mangas reached out to a wider audience, particularly men and children. Many of the cartoon television shows we see at present are adapted from mangas.

Their popularity and massive following inspired Filipinos to create their own. These creators  gather in an annual event called Komikon. In that event, comic artists display their works and they also get the chance of garnering awards for their work.

My friend and former officemate participates in this event. He is the artist of the Pinoy manga Slash. Below is the manga cover. 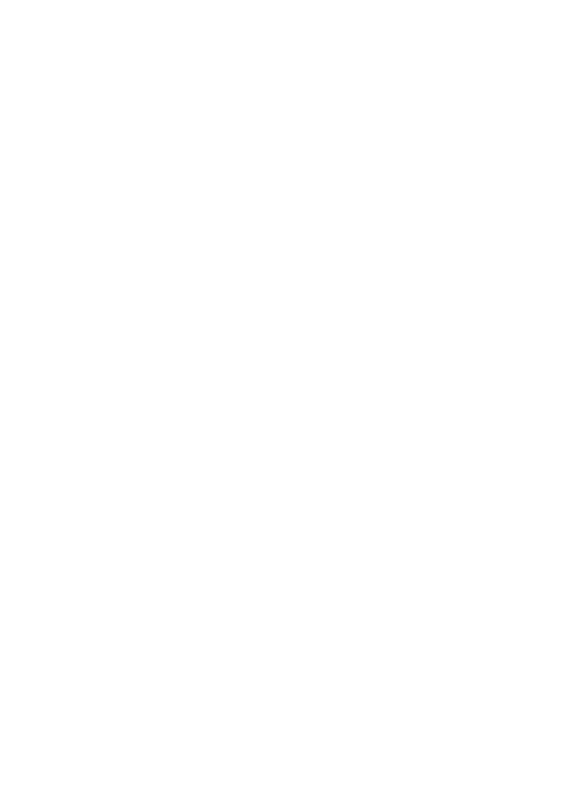 SLASH (SOUL-LINKED AEGIS SUPPORTING HEGEMONY), is a mysterious power that prevents a person from being harmed or killed, an enhancement for combat and is used to enforce authority among the weak. It can determine one’s social superiority to one who possesses it. Not all may have it. Alizeti ekilore, a rich innocent girl from trifang mansion, suddenly discovered she has it since she survived a strong explosion that killed all her family. Now that she had survived and obtained such power, Alizeti decided to pursue the murderer of her family using her SLASH. Clash, a veteran slasher(SLASH user), will help alizeti use and strengthen her SLASH in order to find the culprits. Will they succeed in getting justice for alizeti’s family if the killers are the government‘s strongest Slashers? Will alizeti and clash be able to fully understand and utilize their SLASH to counteract their pursuers? In a society where SLASH enhancement and slashers are made, alizeti and clash will experience the inevitable.

Are you a fan of mangas like this? You can read this online by doing the following:

2. Then GO to http://www.mangamagazine.net/manga-and-comics/SLASH/detail-page/75. You will see the Slash cover by wadevesecha. Click ADD TO FAVORITES.

Are you interested to get a copy? A fan or two will get to win a copy of Slash, courtesy of wadevesecha himself if you add his work to your favorites. Furthermore, if you are a girl, pa-girl (or you simply want to get something for your loved one), you may win an item from Zeros and Fives‘ Pre-owned album set here. Your choice of item!

UPDATE: Wadevesecha is so generous that he’ll give out the following:

All you have to do to qualify are the following:

1. Register and add Slash by wadevesecha as favorite. See steps 1 to 3 above.

“Follow @dafnyduck and win a copy of Slash manga and a clothing item!!! Visit https://daphneverzosa.com/?p=2106 for details.”

NOTE: Only those who have religiously followed the instructions can qualify in the giveaway. Promo ends on February 29, 2012 and is limited to Philippine residents only. Winners will be chosen via random.org.