Due to the incessant rain the whole country has been experiencing lately, I couldn’t come up with a proper outfit post. My apartment is not that big that I can’t take decent shots… but I do have something exciting to show you guys in the future. I’m not telling yet because I don’t wanna jinx it (which is actually another word for I-absolutely-have-no-clue-what-to-do haha).

Anyway, I’m writing today because I wanted to share something. I’d like to think I’m a cinephile, but my knowledge about movies is not as extensive as other real cinephiles. Every now and then I discover films (some of which are recommendations by my boyfriend, Chad, who has great taste by the way) that not everyone has seen. You see, many people only depend on what is shown in the mall theaters, which are mostly mainstream ones such as highly commercialized Hollywood flicks—I know because I used to be one of those people.

Thank heavens for the internet and movie streaming sites, they’re a sanctuary for bored people like me. So the past month I got to watch A LOT of films and the three below struck me the most: 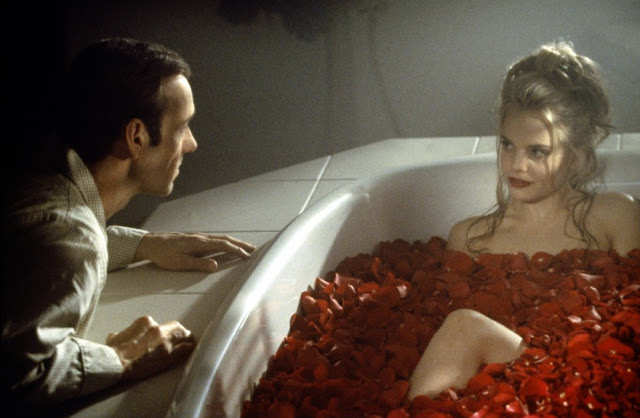 I actually saw the movie poster a lot of times in the past, but I always refused to watch it; I thought it was just another cheesy teen movie. Fast forward to last month, I caved in and decided to watch it and it’s the best decision I made.

It’s a story about a father, played by Kevin Spacey, who got infatuated with his daughter’s best friend while having a midlife crisis. The lines are sharp and witty, with the right amount of darkness to it. 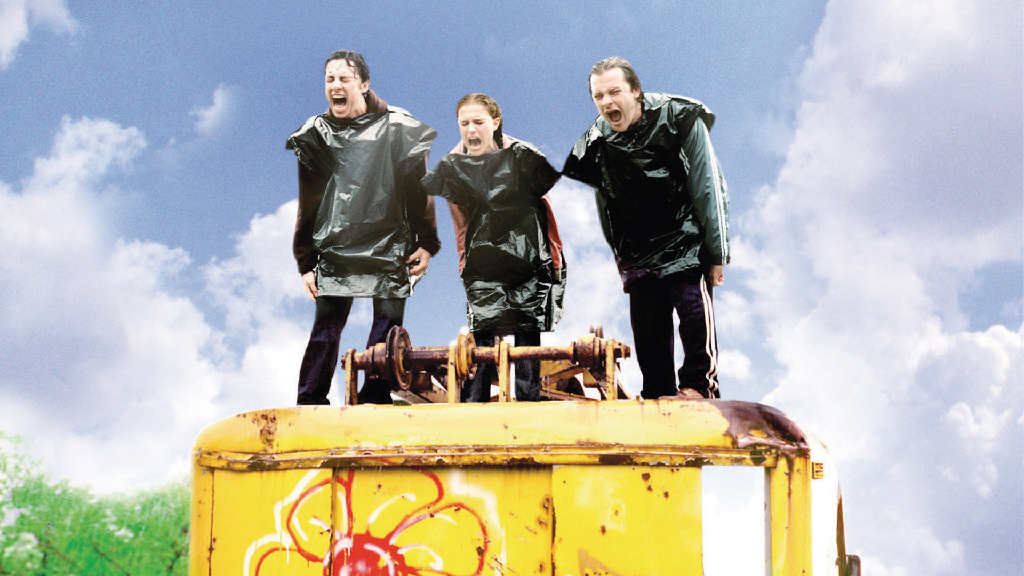 I have a bias toward Natalie Portman. I’m in love with her. She’s just weird, in an adorable kind of way. Fangirling aside, the visuals are both quirky and eccentric without sacrificing the sincerity of the story. Garden State is about a troubled young man (Zach Braff) struggling to adjust to life after discontinuing using antidepressants and simultaneously mourning the loss of his mother. 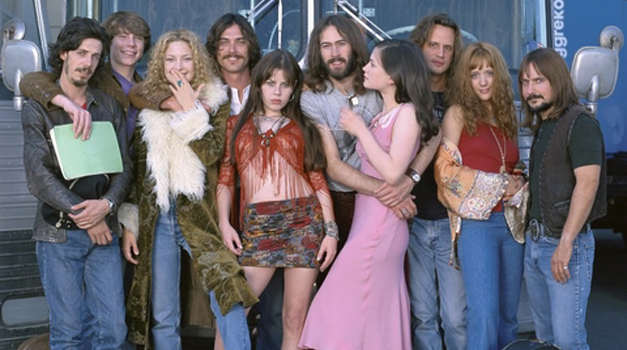 I just finished watching this a while ago. Almost Famous is not a typical teen movie, as it shows the story of a 15-year-old aspiring journalist hired by Rolling Stone to write about a rock band. The boy later meets Penny Lane (Kate Hudson) and a group of girls who call themselves “Band-aids”, but are actually groupies.

They are extremely thought-provoking and I recommend that you see them. I don’t bother finishing a movie with a lame plot so I can assure you these movies are worth your time. Plus, they have really interesting lines which you could post on Facebook. 😛

The only true currency in this bankrupt world is what we share with someone else when we’re uncool. —Almost Famous

P.S. This is fun. I should do this every month, yes? Have you seen these films? Share your opinion below! 🙂