Many people would often tell us pictures are deceiving. Unless they are altered and manipulated, I think they aren’t. In fact, pictures show us reality; they immortalize a fleeting mood and capture minute details we seldom or refuse to notice.

The first two pictures were taken using my Bell & Howell BF35. It’s like a toy film camera and it doesn’t need any batteries. I carried it around  with the intention of taking pictures of the trees and buildings inside the UP Diliman campus. 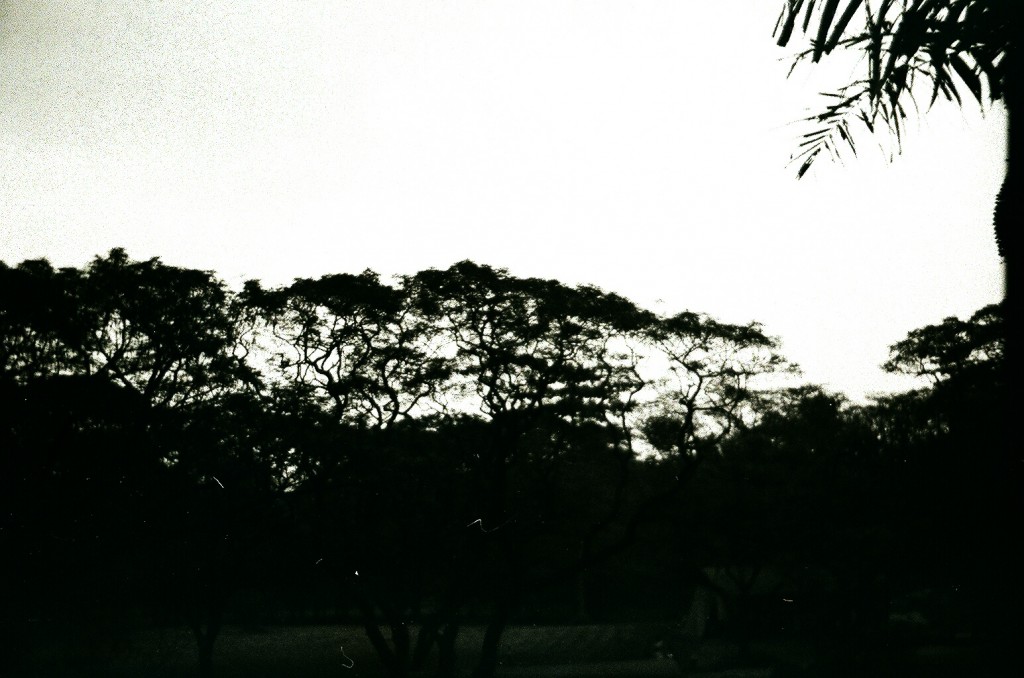 I’m not sure but I think this is near The Sunken Garden. 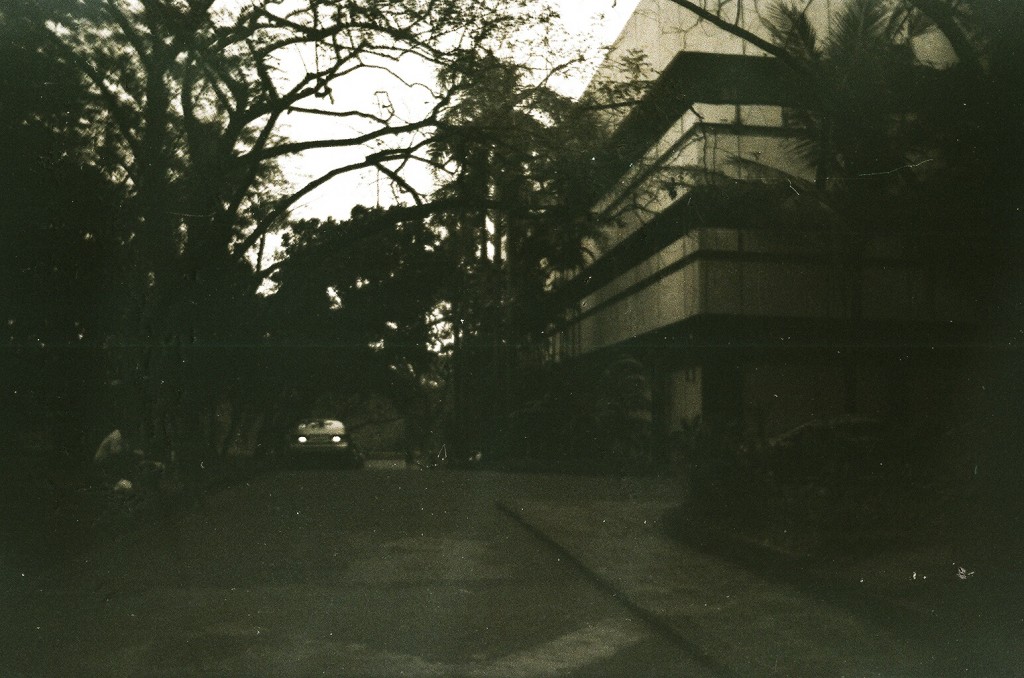 This is the view from the College of Arts and Letters Library. Looks very 1920s, yes?

The next photos were taken using a Canon-AE1 film camera with a Solid Gold ISO 200 color film, but we developed the film in B/W chemicals that’s why the photos are in B/W. 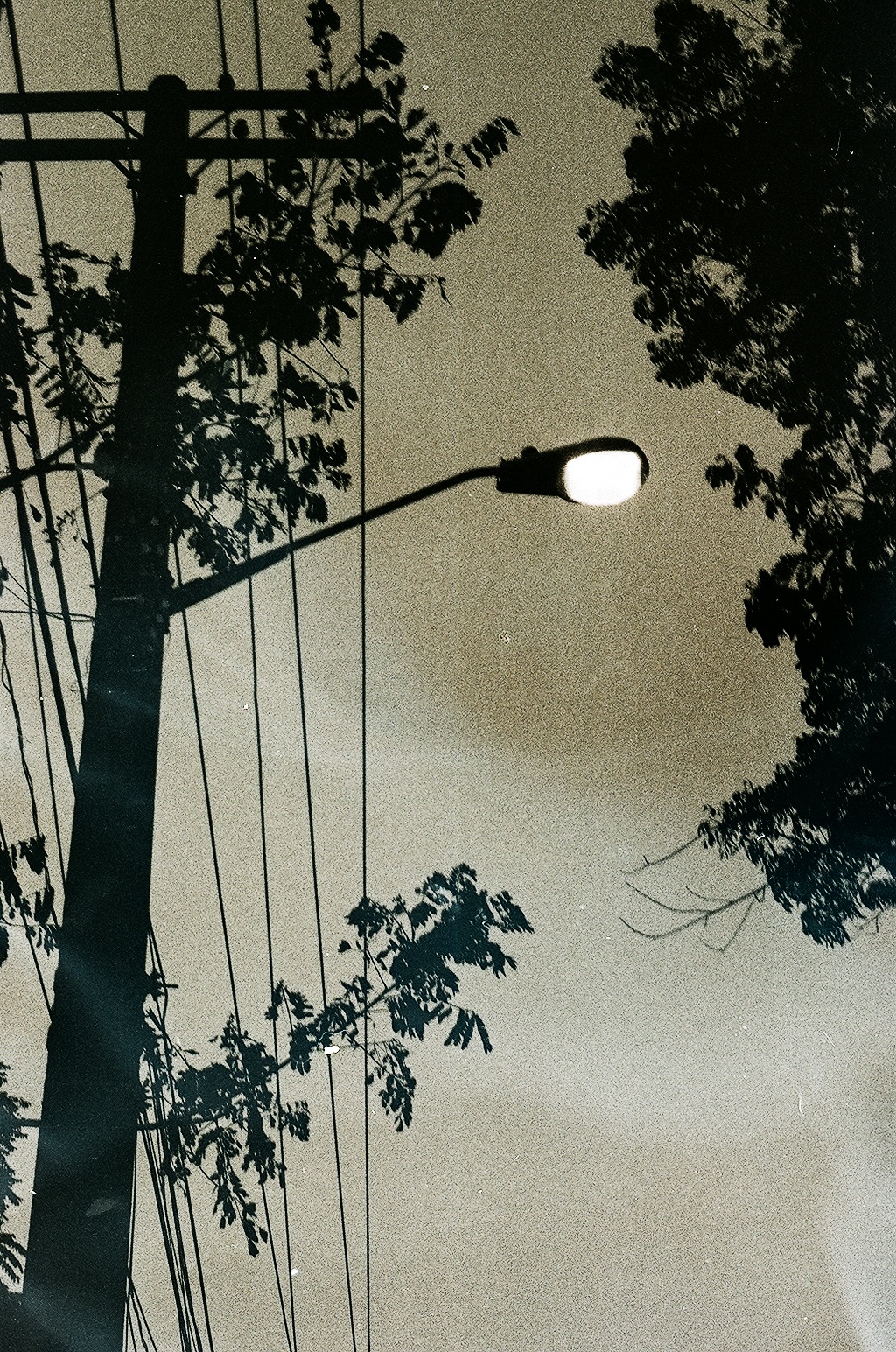 The succeeding photos were shot by Chad, except the last one. The rest of the photos can be seen in this post. 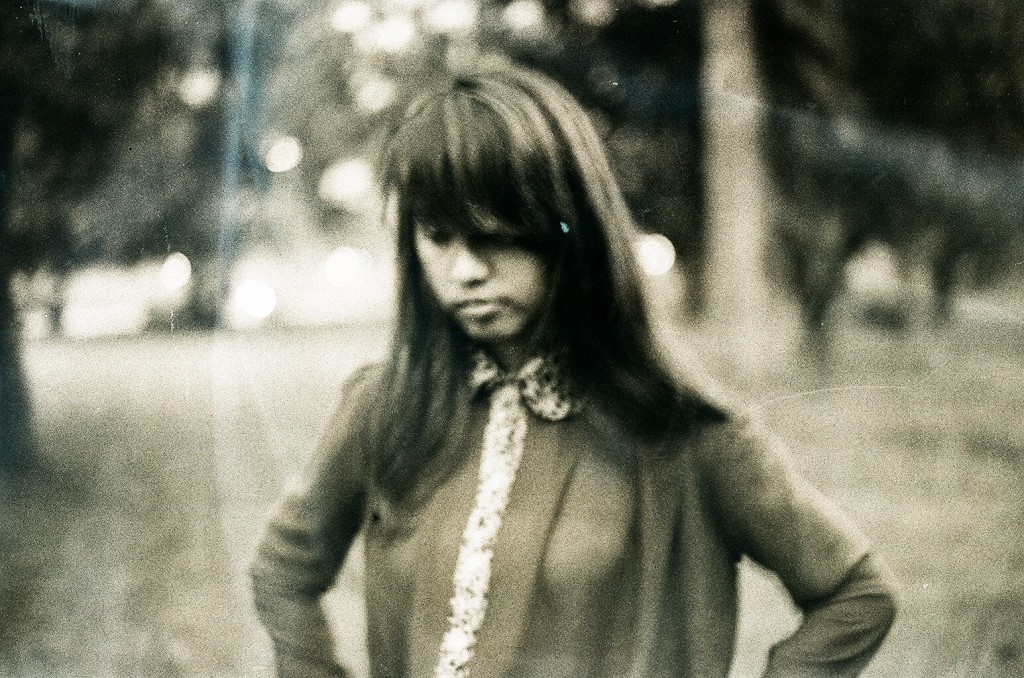 After publishing several posts back in 2010 and 2011, I began asking myself what makes me different from the thousands of fashion and non-fashion bloggers in the Philippines. And the only answer I could think of was ‘I don’t know.’ It bothered me so much I stopped posting regularly, and eventually lost the spot I once held. Don’t be silly, I wasn’t part of the elite 10, or 25, or 40. I was content being part of the top 50, but then the crisis happened. 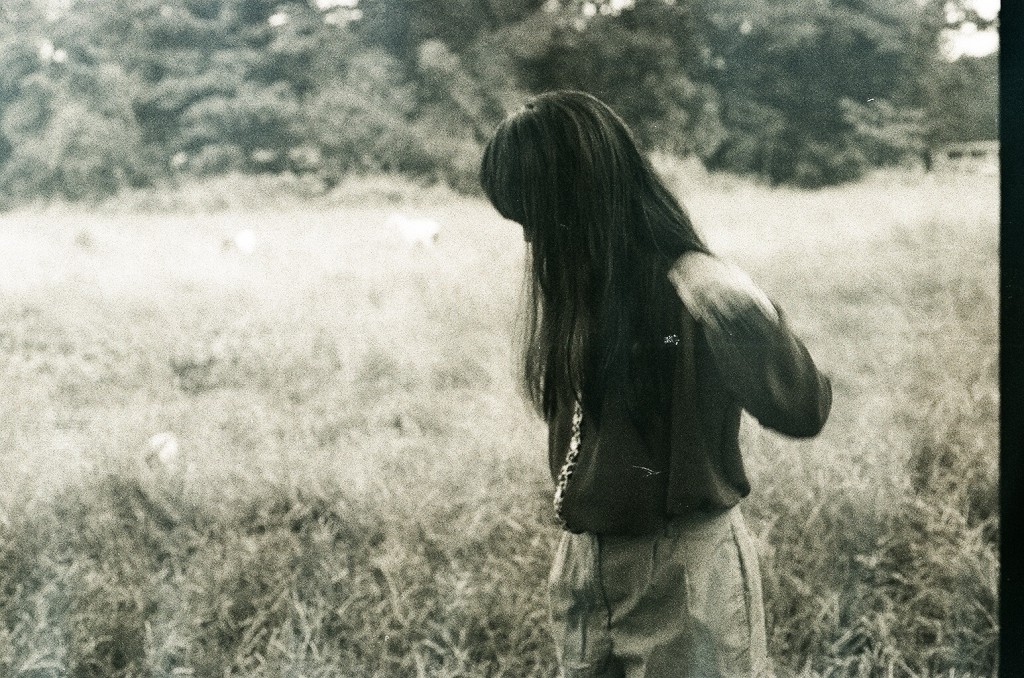 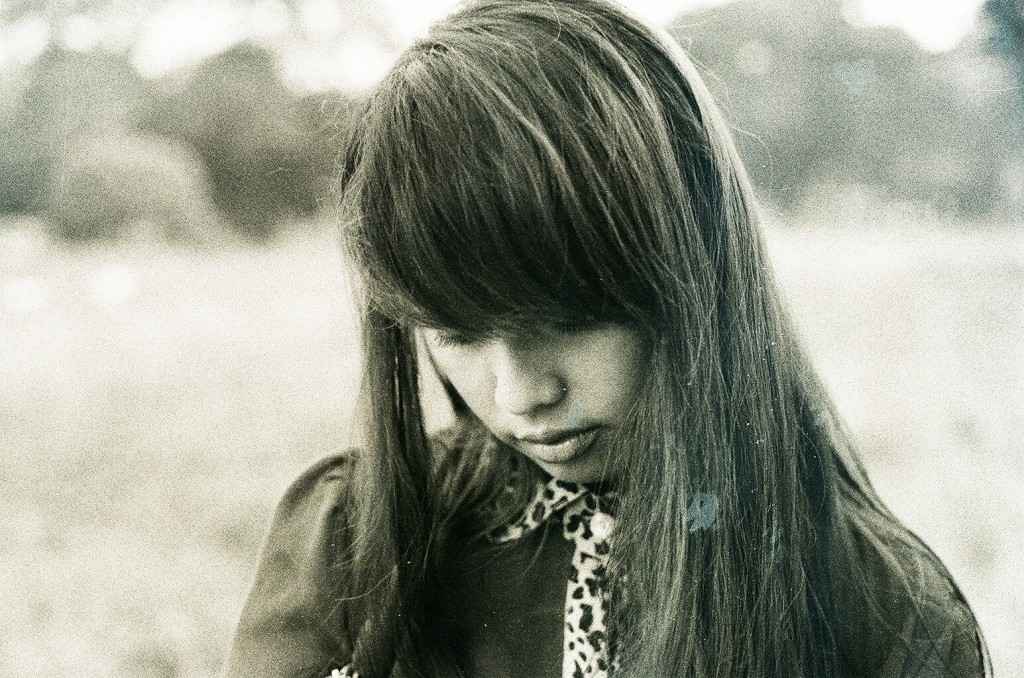 With Chad’s help, I regained interest in blogging, without thinking of that proverbial question. Who cares really? I started blogging because I like sharing my interests and discoveries—why do we always have to compete? 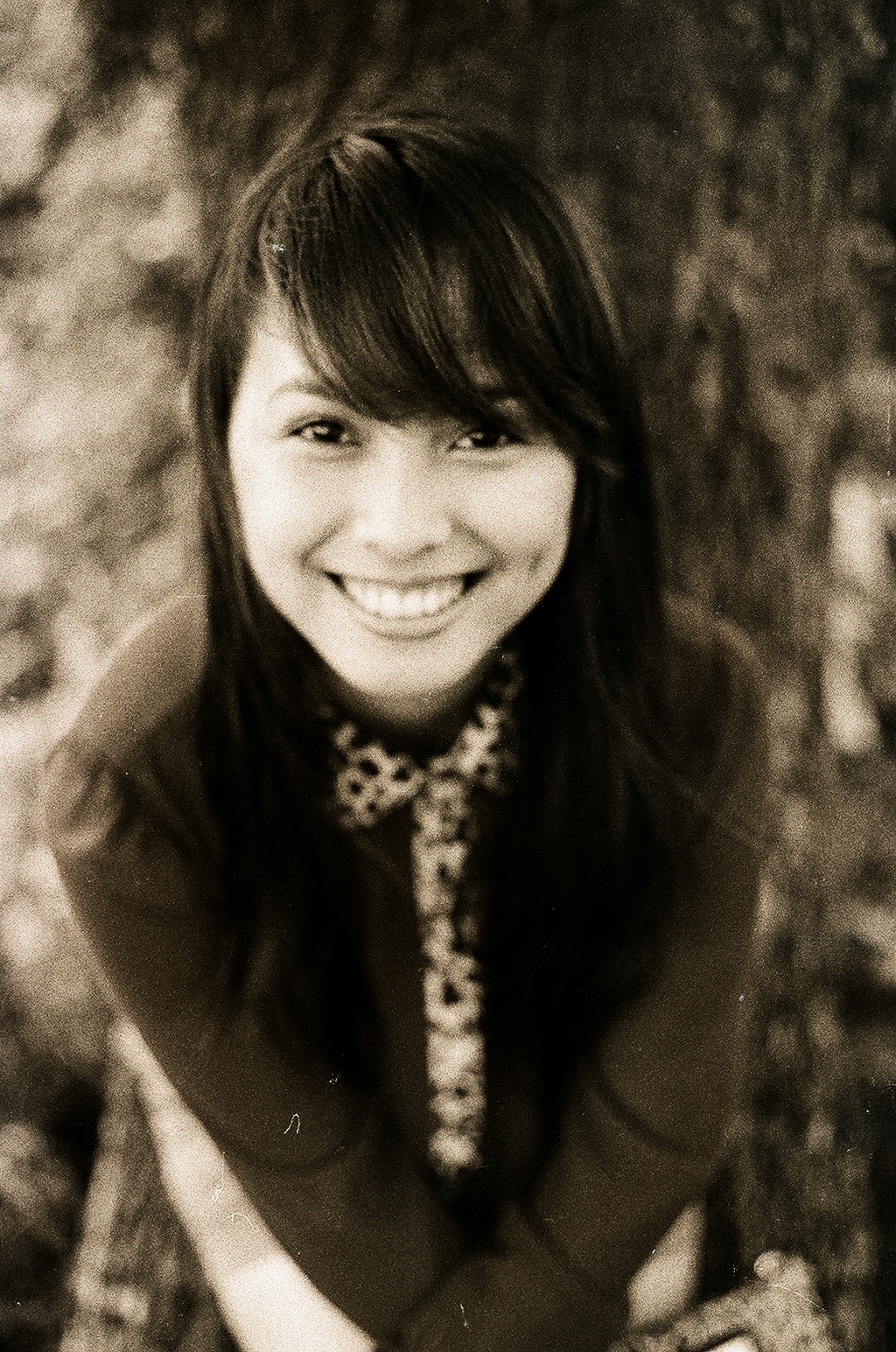 So I guess that’s what sets me apart—I am not interested in competition, endorsements, cliques and what not, at least not anymore. If I get approached or recognized, then thank god someone enjoyed reading my blog. There’s no need to be catty. Blogging is supposed to be, first and foremost, a therapeutic and fun activity. Higher blog ranks and the perks that come along with it are just mere rewards and should not be a cause of conflict. 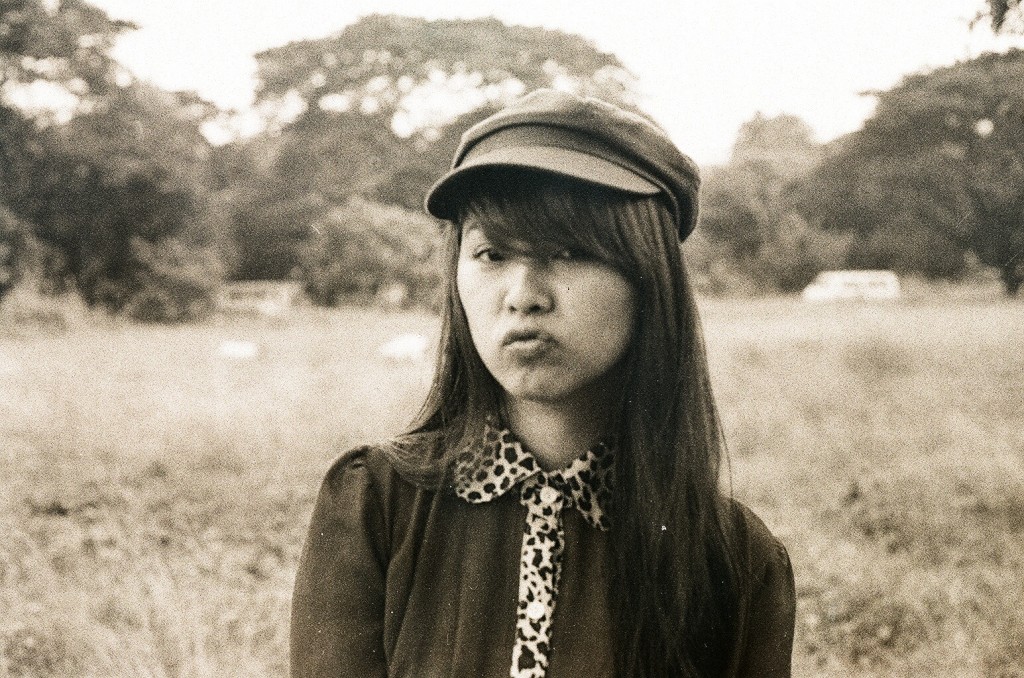 With all the things I’ve heard and read lately concerning the blogosphere, I realized being a nobody in the industry has its benefits after all. Besides, my life is already a movie, I do not need any more drama. 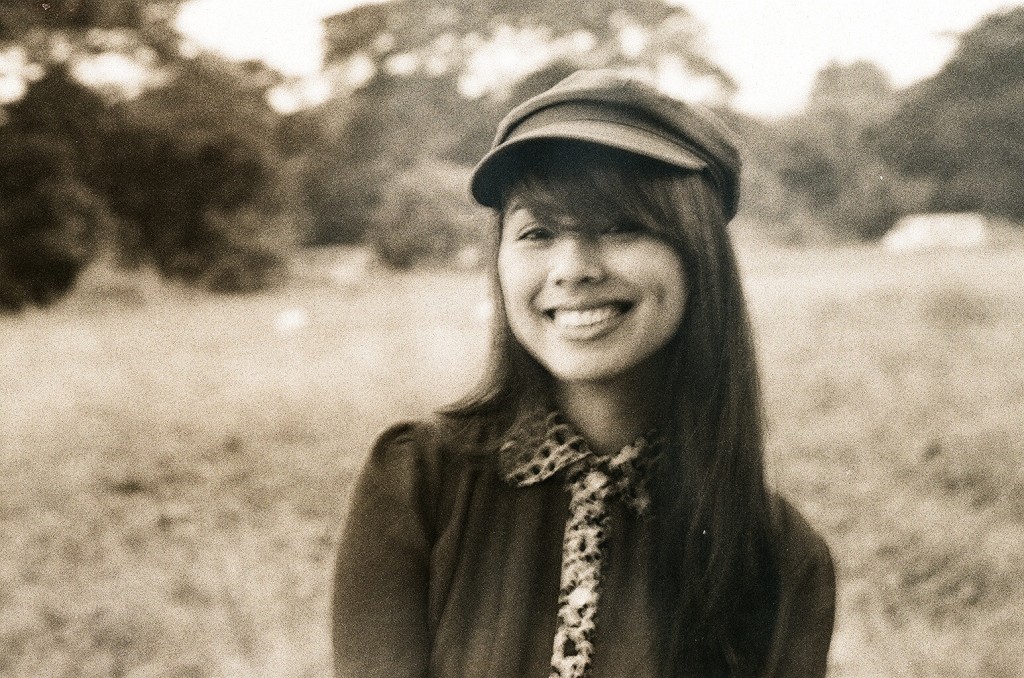 If only people would practice humility… 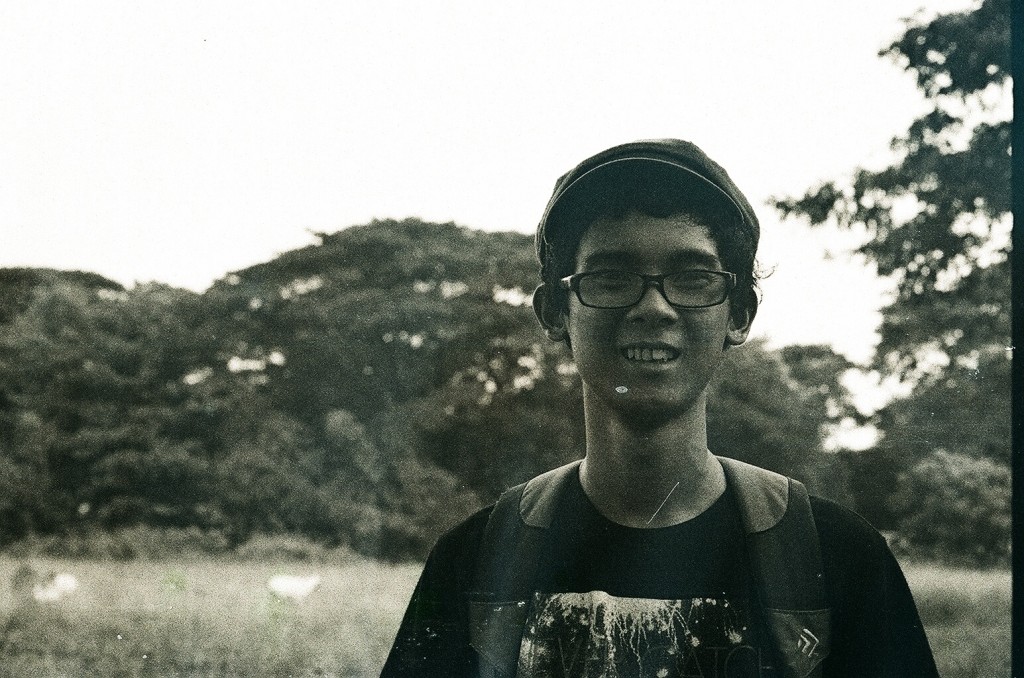 and extend love, life will be much happier.