By now I think you’ve already guessed that my boyfriend is a complete photography junkie. Chad is adept in using both film and digital cameras, but he enjoys using the former more especially when he gets to develop his own photographs. And it so happens that I’ve been wanting to do that for a really long time.

I’ve been curious about darkrooms since I saw Alicia Silverstone’s 1993 debut movie The Crush. If you’ve seen it, you can recall that Adrienne (Alicia Silverstone) had this BIIIG crush on Nick (Cary Elwes), who happened to have a photographer girlfriend named Amy. Being a complete psycho, Adrienne tried to kill Amy by locking wasps in her darkroom. Okay, I just realized that’s quite disturbing. Haha. *crickets*

Anyhoo… Last week, Chad taught me how to develop photographs and I will be sharing the stuff I learned.

Since we could not find an extra space for the equipment, we used my kitchen as a makeshift darkroom. We had to cover the windows with towels so light can’t come in and avoid exposing the film and photo paper. 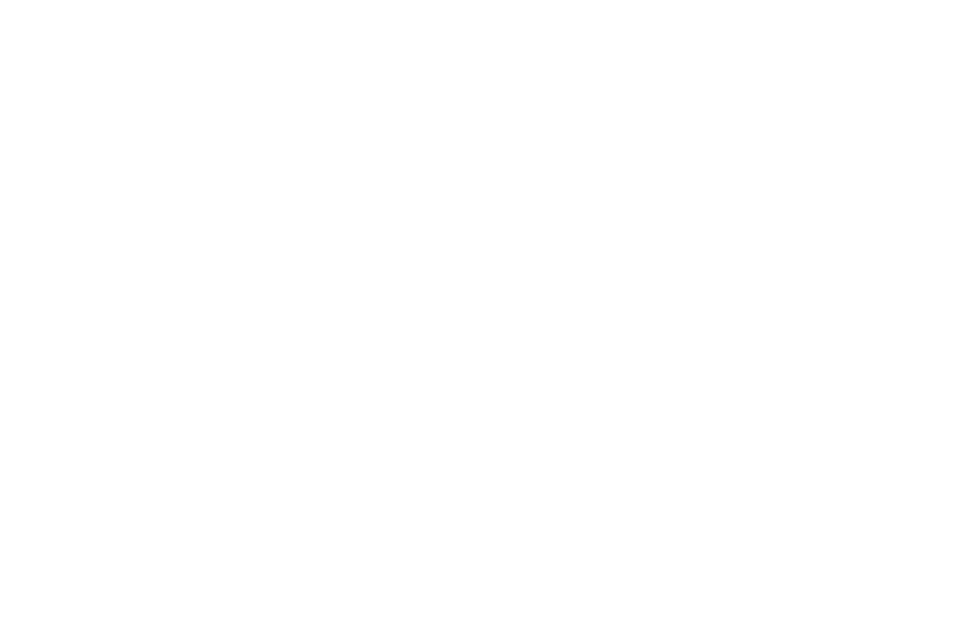 Above are trays where the magic happens. The developer is the chemical that makes the image from the film visible.  The next tray contains the fixer, a chemical which stabilizes the image and makes it insensitive to light, hence the term ‘fix’. And last is the stop bath, which ends the development process and permanently preserves the photograph.

Of course, you cannot begin without your filmstrips… 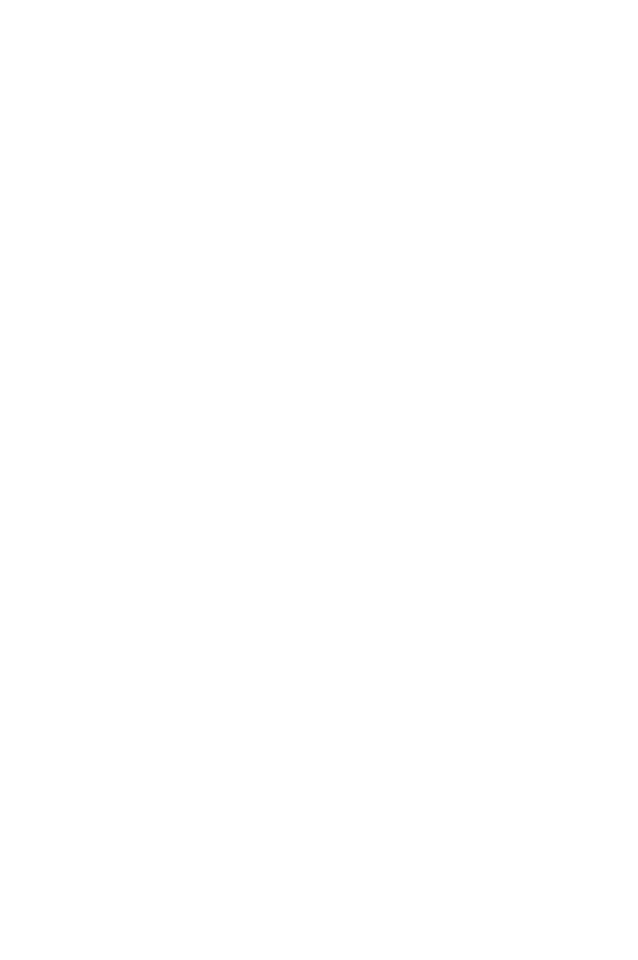 and enlarger. The enlarger projects the image from the film to the photo paper. The photo paper is highly sensitive to light, except red light, so make sure to keep it in its folder when you’re not using it. Last week I had to cut paper in my pitch-black bathroom. I am not kidding. But I was able to do it! 😀

We wasted three photo papers before successfully printing a photo. It usually takes a few seconds to a few minutes to expose a photograph under the enlarger but our equipment’s light was a bit dim, so we had to expose the photo paper for 10 to 12 minutes.

Afterwards, we soaked the paper in the developer (1 minute); transferred it into the fixer (30 seconds); and dipped it in the stop bath (10 seconds).

Chad holding out our first product. This one was exposed for only 10 minutes, which probably explains why the background is not clear (?).

We decided to leave the next paper under the enlarger for 12 minutes, and we were so happy with the results. Here we are looking so proud. 🙂

The third one was okay but it had fingerprints on it so we decided to throw it away. Sad.

But hey, at least I got to use one as cover design for my fashionary sketchbook. 🙂

Come back soon for more wonderful photos! Finally got to print some from my Bell & Howell film camera and I’m really excited to show you. 🙂