I dozed off really early last night, at around 8, and woke up at 4 in the morning, which is a first this year. I couldn’t sleep since then so I just peered at my window and watched the stars disappear as the light crept in. There was something exciting but, at the same time, sullen about today. I’d be spending another fun semester at UP, but this has always been met by problems (which I wouldn’t share of course).

Anyhoo… shifting back to happy mode, which reminds me~ I HAD REAL BREAKFAST TODAY! Hihi. Since I woke up really early I thought of going to a nearby bakery and buy hot pan de sal. NOM NOM NOM. I paired it with  fried egg and steamy coffee, plus matching crows from the neighbor’s rooster pa. It reminded me so much of the quiet and simple life in the province… Ah Naga, we will see each other again. I promise. 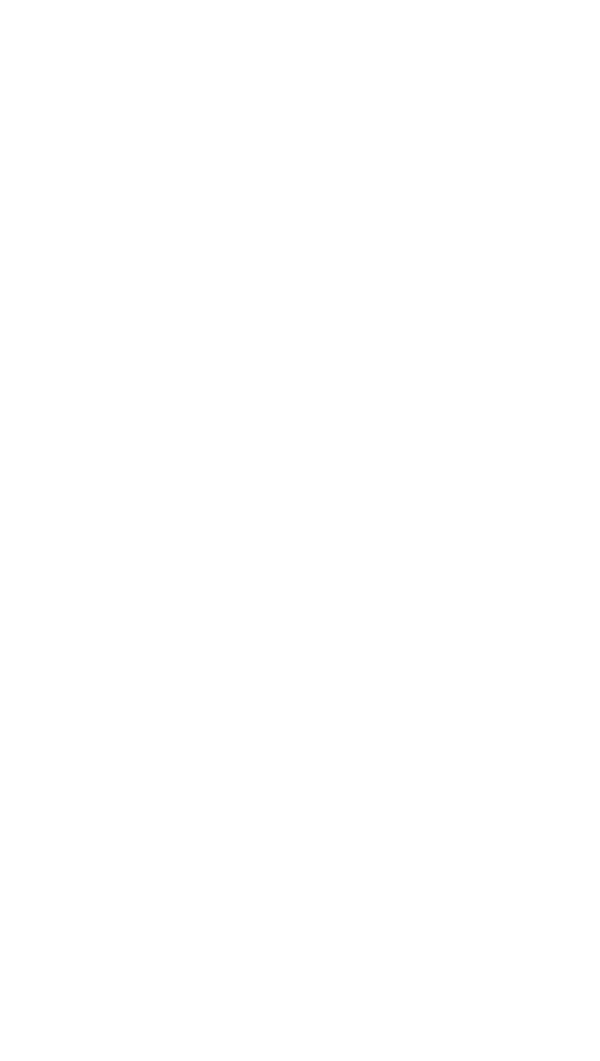 I knew I would be enduring long lines at school today (well, that’s what UP is known for), so might as well pack some carbs.  It was already impossibly sizzling outside at around 7 in the morning, so I decided to wear this printed, boho-inspired, racer-back dress.  The cut on the chest part was too low for school that I had to wear a tank top over it.

Then I braided my hair to give it a more laid-back feel. Again, not all students get a seat while waiting, so it was just practical to wear sneakers. I used to be a ballet-flats-type-of-girl, but I murdered all the four pairs I own. I had to save for a few ones again, I guess. Hello, Christmas bonus?

To complete the boho-hobo look that I was going for, I used my gigantic stereo headphones that Chad, my boyfriend, gave me. You know how hobos like to go from one place to another and how bohemians have wide taste in music, that’s me. Or I’d like to think so. Travelling and wandering do lots of great things to the soul, although I have only done them when Chad returned to the Philippines. Music-wise, I only got introduced to the different genres through him (I didn’t even know that dubstep is a genre! Howkaaay, laugh all you want.). And I instantly liked the songs he made me listen to. So now I got mixed songs on my phone, ranging from pop to ska. Now I can proudly say that I know songs other than Katy Perry’s. Ha, take that. 😛 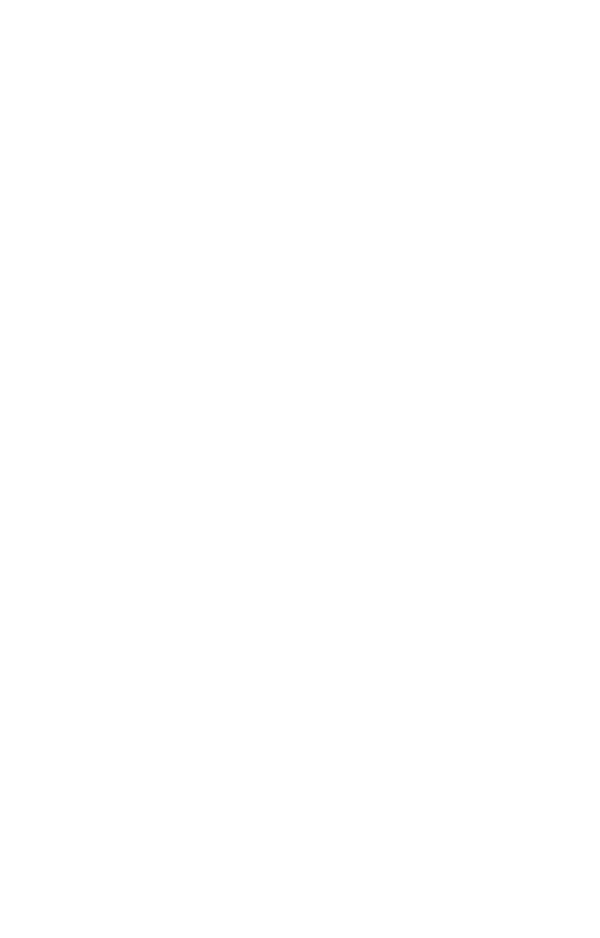 Dress from Freeway | Sneakers from Vans | Headphones from Samson

Hype this look on lookbook and chictopia! 🙂

Do not forget to join my blog’s first anniversary giveaway!