I have been a fan of America’s Next Top Model (ANTM) since it’s first cycle in 2003. And now that the show has reached its 17th cycle, it thought of bringing the hottest and most controversial contestants it had in the past cycles. I was really excited when I found out that my favorite Allison Harvard has returned. She truly stood out during the show’s 12th cycle. For those who aren’t watching ANTM, Allison is also known as Creepy Chan of Know Your Meme. She first became popular there primarily because of her humongous doe eyes and fascination with blood. Unfortunately, she lost to Teyona Anderson. Now that she’s back, I’m really hoping she’d win this time.

She registers really well in photos. Just look at these: 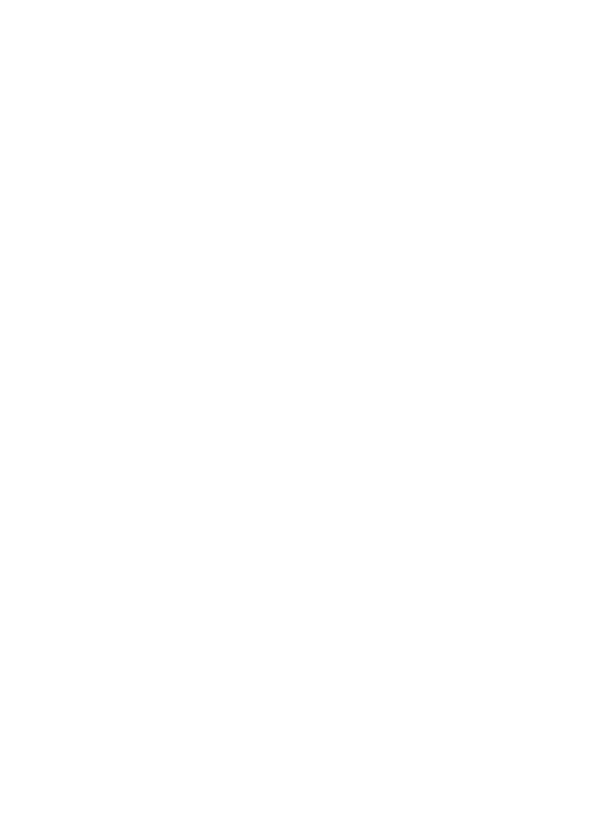 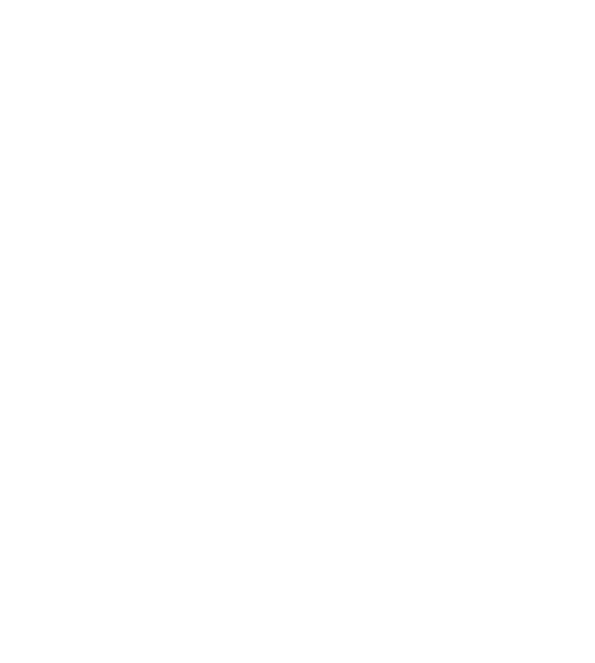 Last week, she received the first call out for her amazing (somewhat creepy) music video. In the episode, they were tasked to write a song and sing it themselves:

Her song was titled Underwater, which talked about her father’s recent passing.

In other news, Georgina Wilson, one of the Philippines’ most popular models, is set to appear on ANTM’s episode this week. According to her, she will “join as a guest model/stylist” for the show in Greece, wherein the remaining six contestants will be wearing Bench (you heard it right, as in Bench from the Philippines!) Body apparels.

Below are some photos (source):

Michael Cinco, also a Filipino, seems to be a favorite of the show as ANTM already showcased his work during the previous cycle’s couture episode, which I blogged about here.

Do not forget to join my blog’s first anniversary blog giveaway!